It’s that time of the year again when our New Year’s resolutions are put to the test. Did you make any? How are they holding up?

Mine were to maintain good health and to have more fun. These are probably common ones.  We could always do with more energy and vitality, and generating positivity definitely can lead to more fun.  But, alas, New Year’s resolutions don’t always stick.

Wikipedia tells us that making resolutions at the beginning of a new year dates back to Babylonian and Roman times.  Essentially, we make them as a way of setting goals to move forward, to establish good habits, or to create positive change in our lives.  Today, most resolutions are about self-improvement.  However, one survey (https://www.finder.com.au/press-release-new-years-resolution-statistics-2015-2016) found that, in 2015, 58% of Australians didn’t achieve their New Year’s resolutions.

There are lots of reasons why people break their resolutions.  Maybe they

• chose the wrong ones

• didn’t mean to make them

• don’t believe they can do it

• are afraid to change

Change, taking action, and achieving our goals is a complex emotional and psychological process.  It involves motivation, having reasons to change, deciding how important the change is, how confident we are to change, and weighing up the pros and cons.

Ultimately, we procrastinate and avoid changing because we;

• or it reminds us of a time when change was hard

What’s interesting is that we often tolerate the pain of not changing to avoid dealing with the fear of change.  Not changing leaves us in denial so the struggle is passive.  Whereas making the effort to change, means confronting the struggle.  One way or another, we are struggling.

So, rather than struggle silently, which could last a lifetime, how about confronting the fear and be a statistic for change.  Achieving your resolutions can start with calling me.  Go on, stick to it!

Enter your details to receive our informative newsletter and helpful health hints. 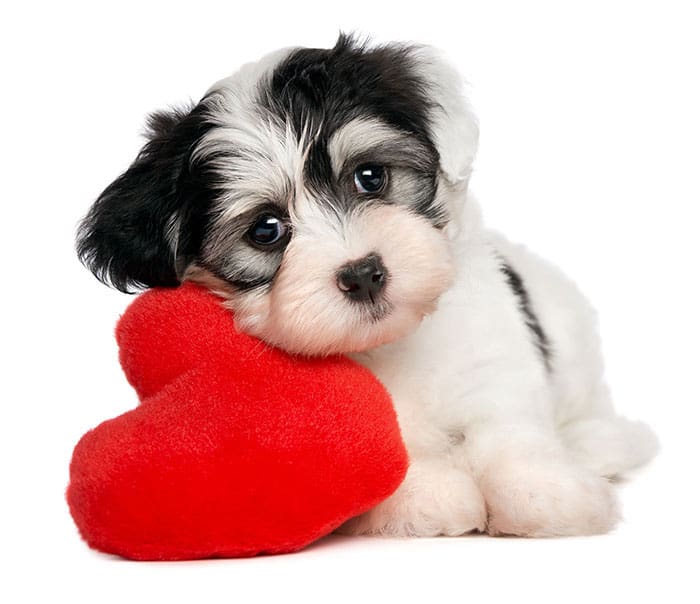 We’d love to stay in touch.

It only takes a moment or two.